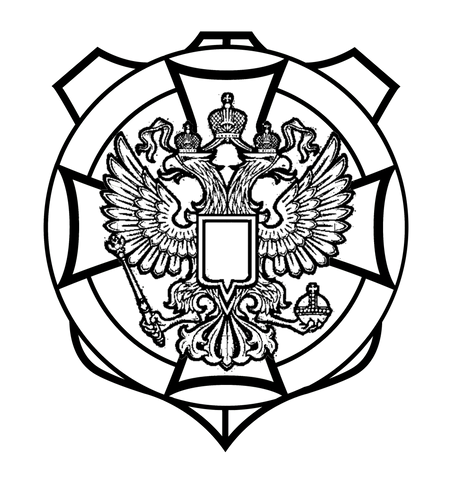 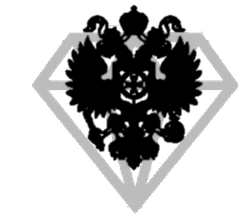 * The company was created years ago out of a desire to use the truth as a weapon against fake people, those who break the rules and the law.

* People without character or principles, who follow only their own interests, take advantage of people who do not know their rights or the law. They become targets for criminals and after this, victims. The lucky ones seek help from the authorities, but the less fortunate end up either on the street or in prison. Or dead. Unfortunately, that's just because they didn't have the information to save themselves.

* It is said that the best lesson is the one you live youself. It happens that the one who founded the company, the person behind Empire Task Force is a victim also. A victim of the system, of greed, of lies.

* After all these "crimes" he found over time in the system, he realized that the only power he has is to defend himself. He started to take courses, studying European business law, risk management and forensic investigations; his ambition and aspiration to do justice helped him pass all the exams with over 80% and some with honors.

* Eventually, he brought together and united a group of specialists from different fields and began to fight for justice and transparency. That's how the company was born.

* The Task Force have never failed any operations, and will go all the way to get the best result for the client

* No Real names nor adress will be presented here, do to the safty of all the staff, there are 4 unit                 managers with short describtion, rest does not exist.

* Remember when the operation is over, we dont exist we never was involved and we dont know what you talk about.